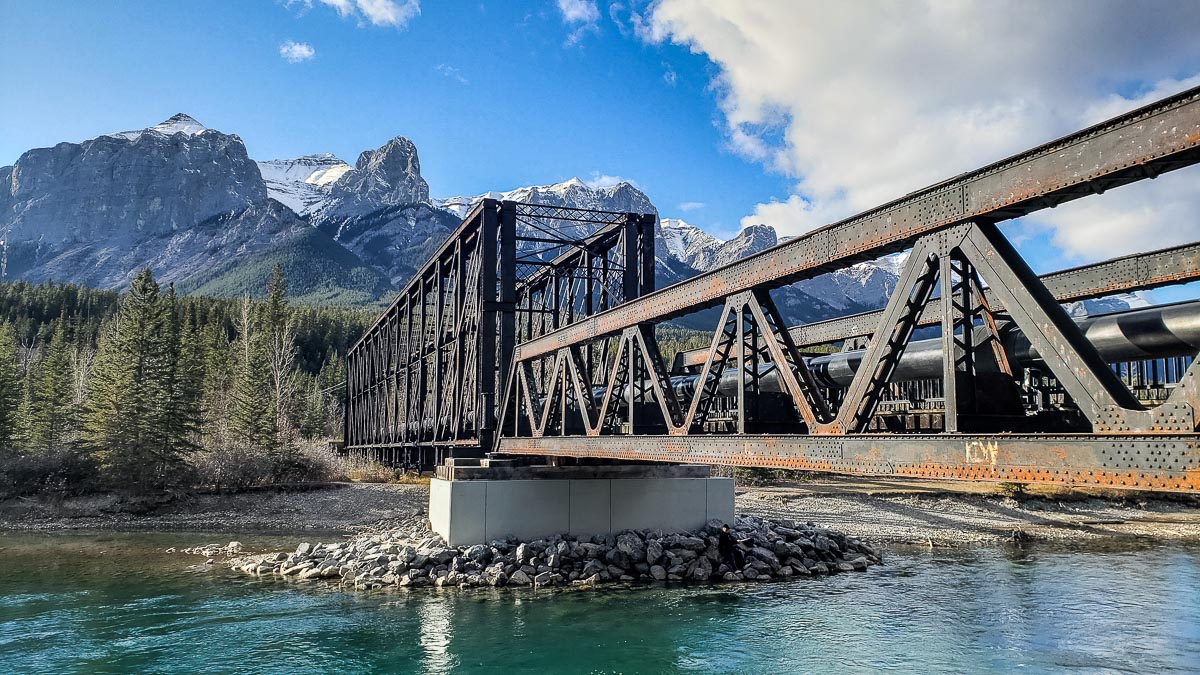 Ok, so we’re over a month into 2022 and I’m finally getting around to summing up 2021. That’s pretty indicative of my lack of inspiration to post during Covid times. This blog is supposed to be all about our nomadic lifestyle and that lifestyle has been severely curtailed for the last two years (but we remain healthy so we can’t really complain). But the blog was also created as a journal to capture our memories and I don’t want to leave a year-long blank on the books. Despite our lack of international travel, we have managed to patch together a series of smaller, more local adventures, creating what, in retrospect, wasn’t such a bad year at all. Along the way, we connected with family and friends, and have even managed to make new friends of our house-sit homeowners, their neighbours, and other sitters. So here it is–a mostly pictorial look into where we were and what we got up to in 2021.

(Click on any photograph in a group to scroll through larger images.)

Vancouver, British Columbia: January to May

We were in Vancouver as the year turned to 2021, finishing a four-month house sit in the Fairview area, a few minutes away from Granville Island.

With travel restricted, there wasn’t much available in the way of house sits in the city and we were reluctant to brave the winter in Calgary, so we rented a West End apartment for a month (and one month turned into five). Though there is some rain in Vancouver in the winter months, we love how early spring comes to the region with bulbs poking through the soil when it is still winter in most other parts of the country. Sometimes a bit too early as frost and snow threatens but somehow the flowers prevail with new colours popping up in gardens and parks weekly. Regardless of season, there is never a shortage of stunning scenery.

We were supposed to head to Vancouver Island for a house sit but, at the last minute, the homeowner had to cancel their travel plans due to Covid restrictions at their destination. For pandemic-era sitters, this is not unusual, and we try to remain flexible. It left us in a bit of a quandary since our apartment had already been rented and British Columbia had requested that hotels and AirBnBs not rent to non-residents. With our official address in Alberta, our IDs and licence plates told everyone that we were out-of-towners. So we decided a month renting an AirBnB in Calgary would be an easy way to spend the time until our next house sit. It didn’t hurt that we would be near our grandson and his parents and could enjoy some safe outdoor activities with them.

Though we missed out on our June sit on Vancouver Island, we had a fabulous summer month near the water in Sidney, BC. Our two charges were sweet as can be, our home was gorgeous, and we had time to get out on our bikes and ride into town for errands or just to explore.

With restrictions easing a little we were able to plan a special time with our grandson, Alex. He flew from Calgary to Vancouver (first time on his own!) and we enjoyed 12 days of fun with him, including driving him back home. We kayaked in Deep Cove; hiked in Lynn Valley; visited one great great aunt, two great grandmas, three great aunts and two great uncles; took ferries to the Sunshine Coast and Bowen Island; hiked to the Skookumchuk Narrows; camped at Cultus Lake; and stayed in residence at UBC while visiting the Museum of Anthropology. We packed a lot in and enjoyed every minute of it.

We didn’t want to cut short our time with Alex, so we had arranged with our next house sit homeowners that Alex’s parents (son Kyle and daughter-in-law Candice) would handle the first week and we would take over when we arrived in Calgary. With everyone involved being so flexible it worked like a charm.

We still have a condo in Calgary that we rent out and our tenant gave us notice earlier in the summer. We knew we needed to be in Calgary at the beginning of September to show it to prospective tenants. But we also had to get our car back to Vancouver to put our winter tires on before heading to Oliver in the middle of the month since they would be required by the time we were back on the highway after our next sit. We managed to find good tenants, get the tires on, fit in a few more days of camping and get back to Oliver on time for a four-time repeat sit.

Our Oliver sit was shortened from about four weeks to 12 days due to travel restrictions, but the new dates worked out really well for us. We were able to zip back to Calgary to take back our condo, complete repairs and cleaning, and hand over keys to the new tenants. The drive back was gorgeous with all of the Aspens showing their vivid yellows against the snow-dusted mountains.

We spent most of the month of October in rural Alberta with two playful kittens and a lovely senior dog (who wasn’t too impressed with the kittens). Life was quiet in the lovely timber frame home nestled beside the Kananaskis forest. Bragg Creek is about 40 minutes southwest of Calgary–close enough for periodic family visits, which we savoured.

Our Bragg Creek house sit was actually two sits with about five days in the middle. We took the opportunity to book a stay in Canmore and walk and ride our bikes around this beautiful area.

Next up for us was a three-month sit in North Nanaimo starting on November 5. We were reluctant to commit to it back in July, thinking that the traveling world might be open by then and we would feel sorry for ourselves. We talked ourselves into it with the idea that, if travel had opened up, it would give us three months to plan for the next many months of travel and at the beginning of February we’d be ready to fly away to new adventures. Omicron tossed that notion on its ear, but taking this sit offered a wonderful adventure of its own.

For three months we lived in a beautiful home with panoramic ocean views, were introduced to great neighbours, had the company of two really great dogs, and were generously provided the opportunity to have guests. Instead of being alone for three months, my Mom and sister visited in November, we had three guests for a tiny, spontaneous Christmas gathering, and our son and grandson squeezed in several fun-filled days with us despite the long winter drive from and back to Calgary right before their own impending life-altering adventure.

Well there it is. I’m caught up. We have just left Nanaimo and driven down island toward Victoria for our next sit. Our son and his family have, on the same day, flown away from Canada to live in Europe for the foreseeable future. Naturally, we are planning (and hoping) that 2022 will see us back in the skies and heading in a similar direction.