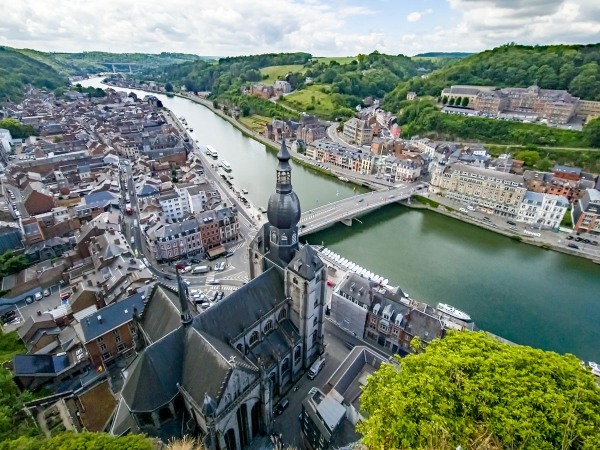 We had a few days left over after spending a week in Brussels and thought we might like to see a couple of towns in the Wallonia region of Belgium before leaving that country. We would be returning to Namur to catch our train out, so decided to stay in Namur and do a day... END_OF_DOCUMENT_TOKEN_TO_BE_REPLACED

Belgium is divided into three regions, two of which split the country roughly horizontally into Flanders, the primarily Dutch (or Flemish) speaking north, and Wallonia, the primarily French-speaking south. Gent and Brugge are both in Flanders, north of Brussels. Gent We stayed four nights in Gent (or Ghent in English, Gand in French) with a... END_OF_DOCUMENT_TOKEN_TO_BE_REPLACED

The world is certainly not healthy yet, but we've decided it's time to expand our nomadic borders from the two provinces in Canada that we've been pinballing around in for the last two years. On Monday, May 2, 2022, we board our first plane since being recalled from New Zealand in March 2020, and off... END_OF_DOCUMENT_TOKEN_TO_BE_REPLACED